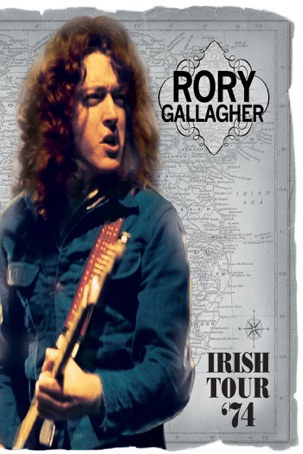 Running time: 84 mins
Released: 2011
Buy SD:
€12.99
Buy HD:
€15.99
In 1974, award winning film maker Tony Palmer followed Rory Gallagher and his band on their tour of Ireland. The subsequent movie was released in cinemas to great critical acclaim and has gone on to be accepted as one of the great rock films. Now for the first time the film has been lovingly restored and remastered from the original footage and is being reissued this digital release. There is a massive improvement in both sound and picture quality over the original release and finally Gallagher fans can get to see the film as it was meant to be, capturing Rory, his music, the period and the place to perfection.
Movie Price HD Movie Price SD Rental Price HD Rental Price SD