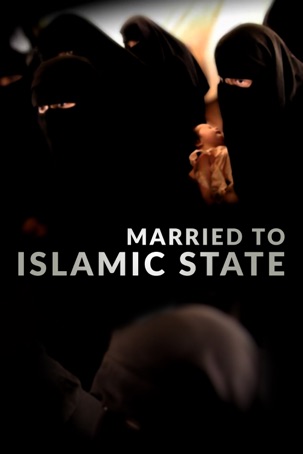 Running time: 49 mins
Released: 2019
Branded a ‘significant security threat’ by authorities and prevented from returning home anytime soon, these are the women Australia doesn't want. The 20 women who married ISIS fighters now find themselves in the al-Hawl camp in Syria along with more than 40 children. Tracing their journeys from quiet Australian suburbia to the streets of the Middle East and now the al-Hawl camp, this powerful Four Corners documentary exposes the network that led them to Islamic State and reveals the key figure at the centre of it. 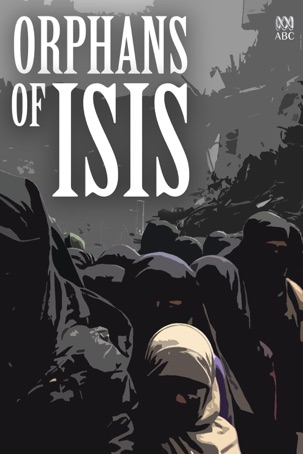