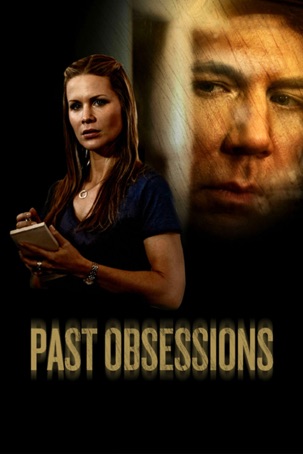 Running time: 95 mins
Released: 2013
Buy SD:
€8.99
Buy HD:
€11.99
Rent SD:
€3.99
Rent HD:
€3.99
To the outside world, it would appear Shane Walsh (Josie Davis) has it all--a wealthy and loving husband, a beautiful home, and a lavish lifestyle...but appearances can be deceiving. Matt Walsh (David Millbern) is an attentive and kind husband, but behind closed doors, this monster turns his controlling and jealous rage towards Shane, leaving her battered and bruised. Knowing he will never let her go, she makes the only choice she feels will truly set her free. She must fake her own death and start a new life far away. Now living in a small town in California, Shane quietly rebuilds her life with the help of her cousin. But the tranquility Shane seeks is soon shattered when her past married life comes back to haunt her. Matt discovers she is alive and has tracked her down on a murderous hunt. Now Shane must finally stop running and fight for her life.
Movie Price HD Movie Price SD Rental Price HD Rental Price SD