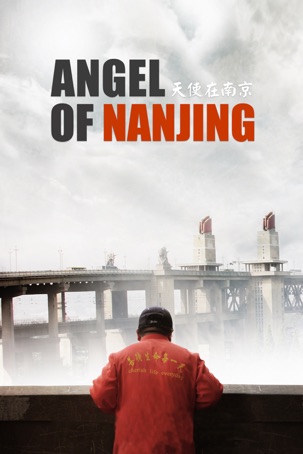 Running time: 67 mins
Released: 2015
Buy SD:
€2.99
Buy HD:
€3.99
Rent SD:
€3.99
Rent HD:
€3.99
The Yangtze River Bridge in Nanjing is the most popular place in the world to commit suicide, with over 5 attempts a week. For the past 11 years, blue-collar worker Chen Si has been patrolling this bridge every day, watching out for desperate people who've gone there to end their lives. With no formal training, he has saved over 300 people since he began; earning him the nickname the 'Angel of Nanjing'.
Movie Price HD Movie Price SD Rental Price HD Rental Price SD