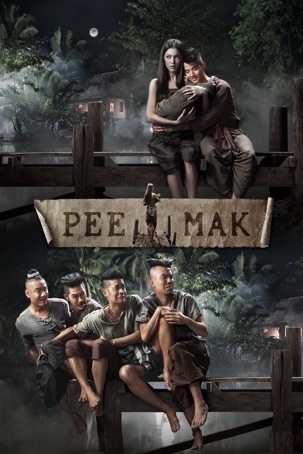 Running time: 107 mins
Released: 2013
Buy SD:
$4.98
Buy HD:
$9.98
Rent SD:
$1.98
Rent HD:
$1.98
During the beginning of the Rattanakosin Dynasty, many Thai men were drafted to serve in the war. “Pee Mak” or “Mark” (Mario Maurer) was no exception and had to leave his pregnant wife to join the fight. While at war, he met, saved, and formed a close bond with four fellow soldiers: “Ter” (Nattapong Charpong), “Puak” (Pongsatorn Jongwilas), “Shin” (Attrarut Khongrasri), and “Aey” (Kantapat Permpoonpatcharasuk) – (The 4 main cast members from Phobia 2 Episode “In The End”) Once the war was over, Mak invited his four best friends to visit his hometown. When they arrived, Mak introduced them to his beautiful wife “Nak” (Davika Hoorne) and “Dang” his newborn baby boy. Ter, Puak, Shin, and Aey decided to stay there for a while and moved into the old house across from Mak’s house. A village rumor was going around that Nak had died giving birth to her stillborn baby, Dang. It turns out that Auntie Priak, owner of the local liquor shop, was the source of the town rumor. Auntie Priak was found dead a few days later, her body floating along the river. Up until this point Ter, Puak, Shin, and Aey had never considered the possibility that Nak and her baby could be dead and now lingered on as haunting ghosts. The four friends must risk their own lives to somehow convey to Mak that the living and dead shouldn't coexist. In the end, it will be up to Pee Mak to choose between love and reality.
Movie Price HD Movie Price SD Rental Price HD Rental Price SD 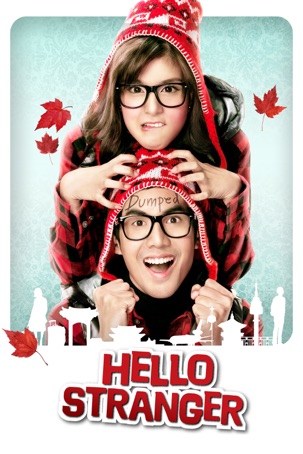 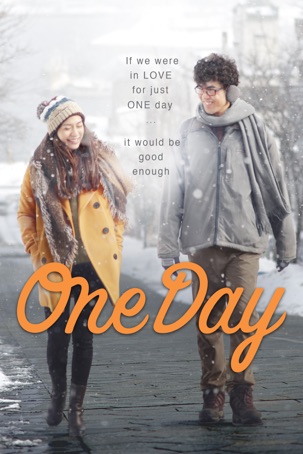