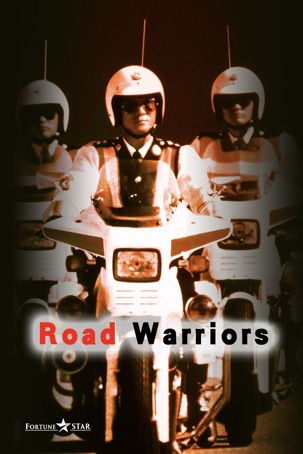 Running time: 97 mins
Released: 1987
Buy SD:
$6.98
Buy HD:
$9.98
A Porsche breaks through the police roadblocks. But as the machine cannot record the car's speed, traffic inspector Lee Chi-kin cannot investigate Tony Wong, the owner. Then, the same car breaks through roadblocks again and injures Chi-kin's colleague, Uncle. Chi-kin goes to Tony's place to make the arrest but Tony seems well prepared. He says that the driver is a friend of his son and turns him in. However, the truth is Tony's son is the driver. As his driving licence has been revoked, he pays a friend to take the blame. Uncle dies because of the injury. Chi-kin and his colleagues are very angry. There is a serious traffic accident on the highway. A school bus falls down a slope while avoiding a Porsche. Many schoolchildren are killed. Chi-kin finds out that the Porsche belongs to Tony and immediately arrests Tony's son. However, as that Porsche has been reported missing, the police lack evidence and Chi-kin has to release Tony's son. Chi-kin and his colleagues are very dissatisfied. After thorough consideration, Chi-kin decides to replace one tyranny by another. He drives a motorbike to lure the suspect into illegal racing. The suspect falls into his trap. Chi-kin sets up roadblocks and pays the suspect back in his own coin.
Movie Price HD Movie Price SD Rental Price HD Rental Price SD 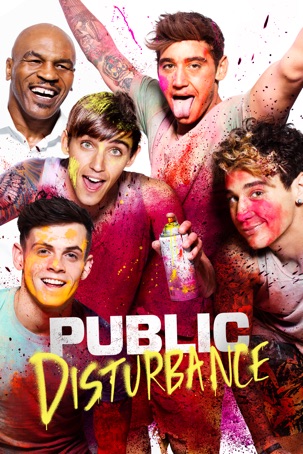