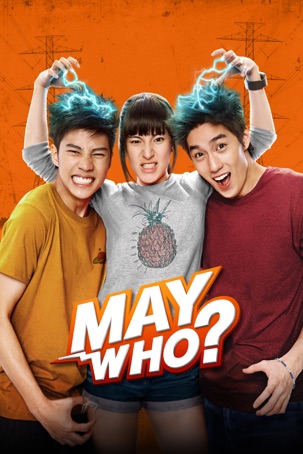 Running time: 122 mins
Released: 2015
Buy SD:
$11.98
Buy HD:
$12.98
Rent SD:
$4.98
Rent HD:
$4.98
'Pong' (Bank - Thiti) is a high school geek who belongs to a group of high school outcasts known as the 'Invisibles'. He enjoys letting his imagination run wild and drawing cartoons of a girl he likes. He doesn’t have the guts to ask her out because she belongs to a more popular clique in school. Pong’s cartoon illustration is the reason he gets to know a schoolmate named May, a nickname so common for Thai girls that whenever anyone talks about a girl named May, whoever is listening will ask, “May who?” 'May-Who' (Punpun – Suttata) is also one of the 'Invisibles'. May-Who and Pong have the same dilemma. She likes 'Fame' (Tor – Thanapob), a good-looking senior who is both student council president and the school’s star athlete. On the outside, May-Who may seem like an ordinary teenager, and she is, except for her extraordinary ability to discharge electricity like a Tesla coil. Whenever her heart beats faster than 120 beats per minute, her body releases a powerful electricity charge. This, of course, makes her unable to ever get close to Fame without electrocuting him. Pong accidentally learns about May-Who’s secret and promises to keep it a secret in exchange for helping each other win over their crushes. Ironically, these crushes that May-Who and Pong harbor may cause unexpected sparks to fly between themselves as they overcome obstacle after obstacle together.
Movie Price HD Movie Price SD Rental Price HD Rental Price SD 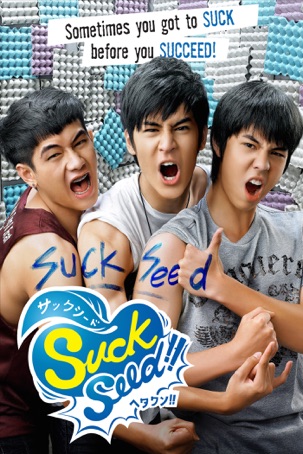 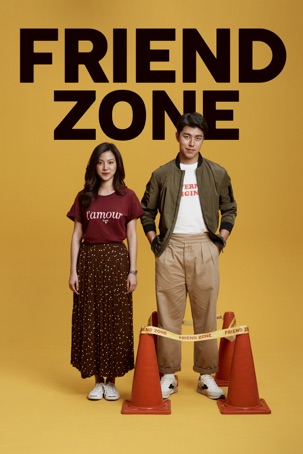