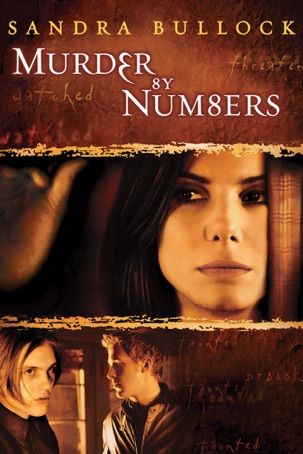 Running time: 120 mins
Released: 2013
Buy SD:
€7.99
Buy HD:
€7.99
The body of a young woman is found in a ditch in the woods of the small California coastal town of San Benito. Sandra Bullock (Divine Secrets of the Ya-Ya Sisterhood, Miss Congeniality) stars as Cassie Mayweather, the seasoned homicide detective and crime scene specialist assigned to the case along with her new partner Sam Kennedy (Ben Chaplin - Lost Souls, The Thin Red Line). The two detectives make their way through microscopic hints of evidence, which seem to indicate a random act of violence, but Cassie has a gut feeling that there is more to this murder than meets the eye. Something about this case reminds her of her past exactly at a time when she is asked to appear at a parole hearing on an old police matter. These events force Cassie to revisit the past.
Movie Price HD Movie Price SD Rental Price HD Rental Price SD 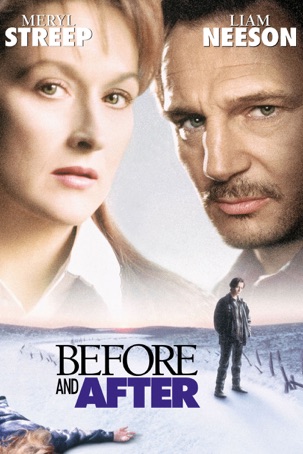 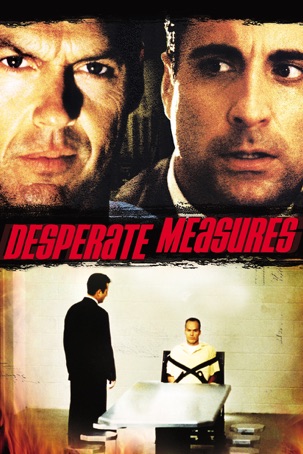 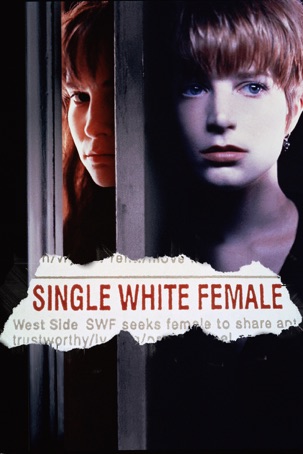