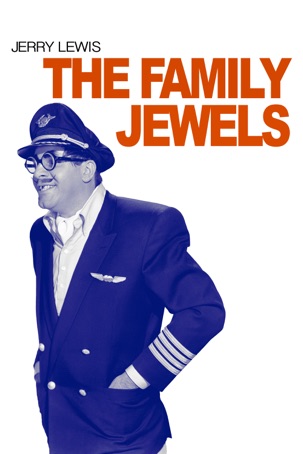 Running time: 99 mins
Released: 1965
Buy SD:
€4.99
Buy HD:
€5.99
Rent SD:
€3.99
Rent HD:
€3.99
When a poor little rich girl (Donna Butterworth) is suddenly orphaned, one of her six wacky uncles – all played by Jerry Lewis – will be selected as her guardian. The nine-year-old heiress can visit each one, and decide which uncle would be the ideal candidate to take her in. But the selection process won't be easy – only one of the men is truly, genuinely sincere... and all the rest have their eyes on her $30 million inheritance! A sparkling comedy gem that also stars Sebastian Cabot.
Movie Price HD Movie Price SD Rental Price HD Rental Price SD 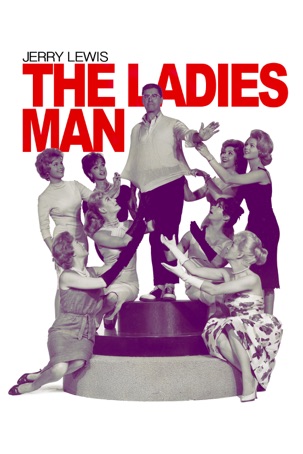