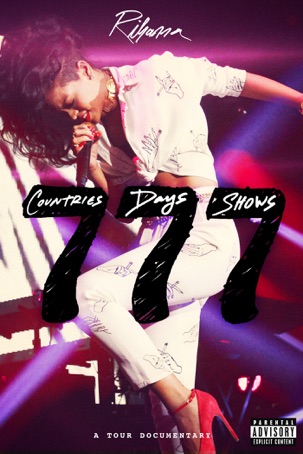 Running time: 77 mins
Released: 2013
Buy SD:
€9.99
Buy HD:
€12.99
The concept: 150 journalists, 50 diehard fans and Rihanna, all boarding the same 777 plane for seven shows in seven countries in just seven days. The goal: to celebrate the release of ‘Unapologetic’ – Rihanna’s seventh album in seven years – as well as achieve an unprecedented milestone in rock ‘n’ roll history. The result: exhilaration, excess, exhaustion, streaking journalists, screaming fans and contagious hysteria not seen on the live circuit in decades. ‘Rihanna 777’ is the ultimate, uncut tour documentary, filled with turbulence (of all kinds), powerful performances, backstage decadence, and fascinating insights from all sides of the industry as to just what it takes to be the world’s biggest pop star. This exclusive 77-minute, 7-second film boasts a myriad moments and perspectives on the controversial tour, ranging from the world’s press, celebrity friends, the fans (aka The Rihanna Navy), the flight crew, Rihanna’s band and team, as well as revealing insights from the singer herself. In addition, there are powerful, intimate renditions of some of her biggest hits – including ‘Diamonds’, ‘Stay’, ‘We Found Love’, ‘Only Girl In The World’ and ‘S&M’, amongst others – as shot on location in Mexico City, Toronto, Stockholm, Paris, Berlin, London and New York. The 777 Tour has already become synonymous with rock ‘n’ roll legend and much discussion – but what really happened on that plane? This is the documentary that reveals all.
Movie Price HD Movie Price SD Rental Price HD Rental Price SD 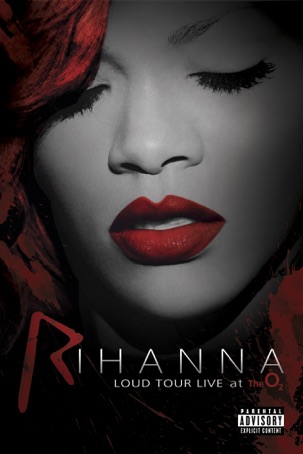 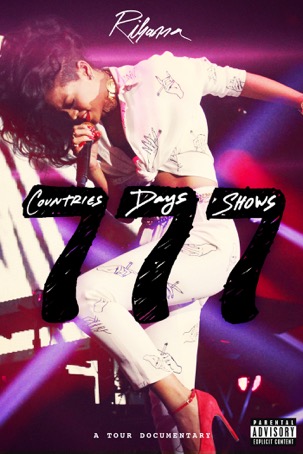