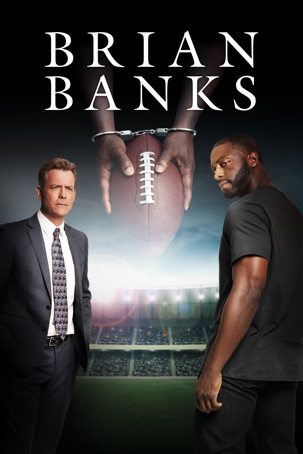 Running time: 99 mins
Released: 2019
Based on the inspirational true story, Brian Banks chronicles the life of an All-American high school football star (Aldis Hodge) who was on the path to becoming a professional football player when he was falsely accused of a crime he did not commit and sentenced to 10 years of prison. With the help of Justin Brooks (Greg Kinnear) and the California Innocence Project, Banks fights to clear his name and reclaim his dream of playing in the NFL. 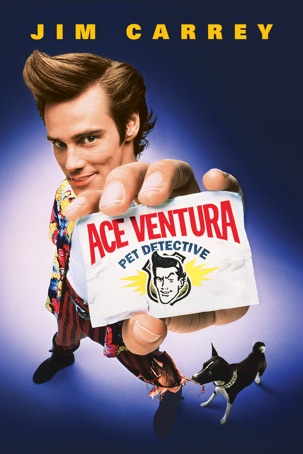 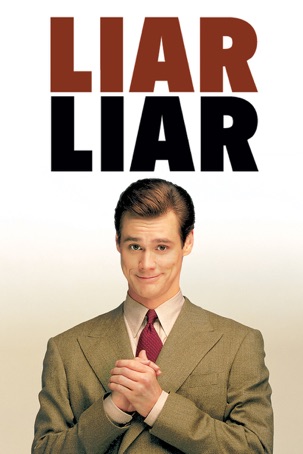 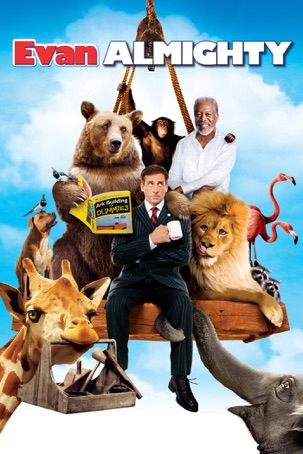 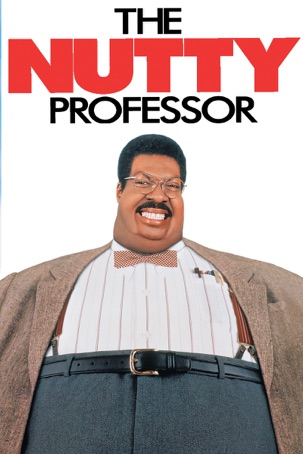 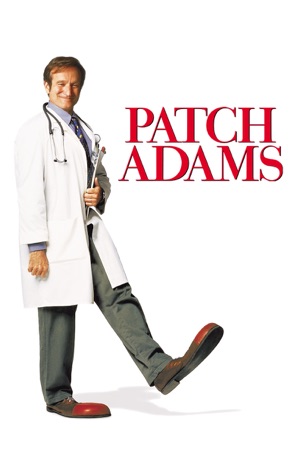