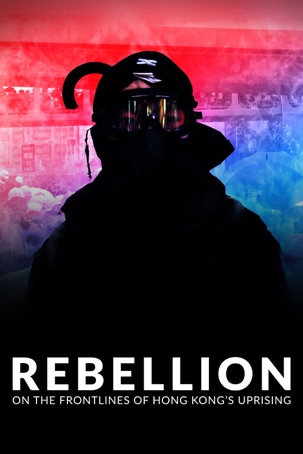 Running time: 50 mins
Released: 2019
What began as a series of spontaneous protests against an extradition law allowing for criminal suspects to be deported to mainland China has since grown into a full-blown popular uprising. This documentary follows reporter Sophie McNeill as she goes boots-on-the-ground to cover the biggest domestic challenge faced by the CCP since Tiananmen Square. 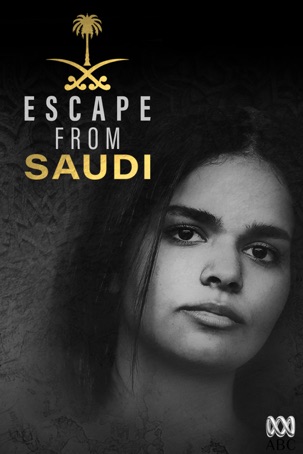 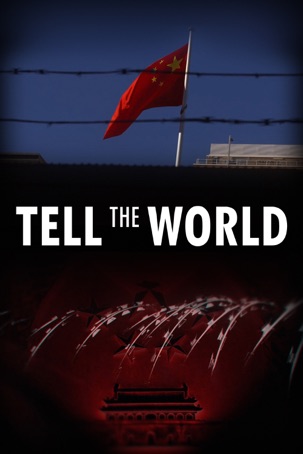