Memory: The Origins of Alien (pre-order) 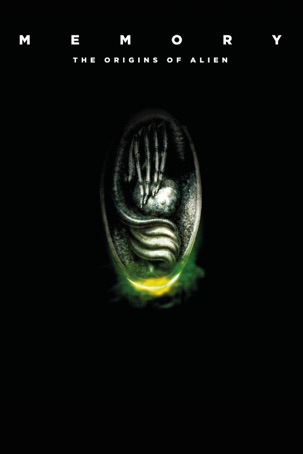 Running time: 89 mins
Released: 2019
40 years ago, Ridley Scott’s masterpiece Alien premiered and captivated audiences around the world. This is the untold origin story of the film, a deep dive into the aspects that created a classic. From Greek and Egyptian mythologies to underground comic books, and the dark visions of Dan O’Bannon and H.R. Giger – Alien was created and made a huge cultural impact, unprecedented for its time. From director Alexandre O. Philippe, comes a comprehensive and fascinating account of Alien’s origins. 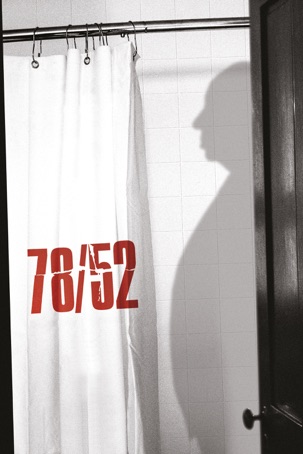