How We Got Away With It 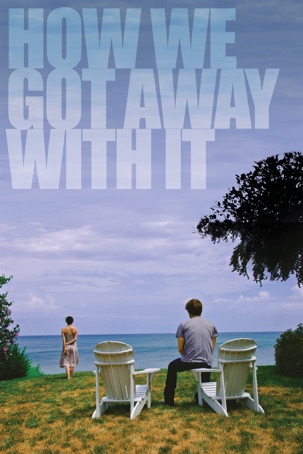 Running time: 89 mins
Released: 2014
Buy SD:
€6.99
Buy HD:
€6.99
Rent SD:
€3.99
Rent HD:
€3.99
Released from jail just before the arrival of his friends for their annual summer reunion, Henry (McCaleb Burnett) discovers a shocking tragedy. Driven by a long-repressed rage, his rash and unpredictable response sets in motion a chain of events that will reveal his darkest secrets, resulting in revenge and murder that will forever change the course of everyone's lives, sweep up the innocent and threaten to destroy them all. Forced to withhold his plan from his lover (Cassandra Freeman), enlist his best friend's help (Jeff Barry) and dogged by a local cop (Jon Lindstrom), Henry battles to survive in this gripping noir.
Movie Price HD Movie Price SD Rental Price HD Rental Price SD