One For All Tour: Live In Australia 1989 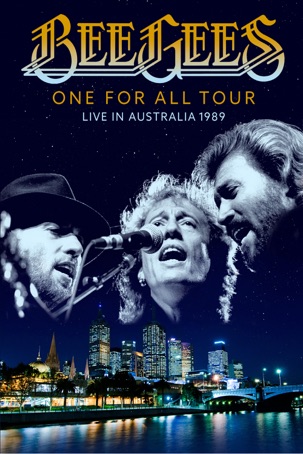 Running time: 107 mins
Released: 1990
Buy SD:
€9.99
Rent SD:
€3.99
Recorded live in Melbourne, Australia at The National Tennis Centre in November 1989, this release captures the third stop on The Bee Gee’s ‘One for All World Tour’ celebrating their eighteenth studio album ‘One.’ The concert has been fully restored with newly mixed and mastered surround sound and now delivers the best possible quality. This is a classic Bee Gees concert with the Gibb brothers performing tracks from as far back as their 1966 breakthrough hit ‘Spicks And Specks,’ through their classic seventies and eighties songs and on to selections from the ‘One’ album.
Movie Price HD Movie Price SD Rental Price HD Rental Price SD 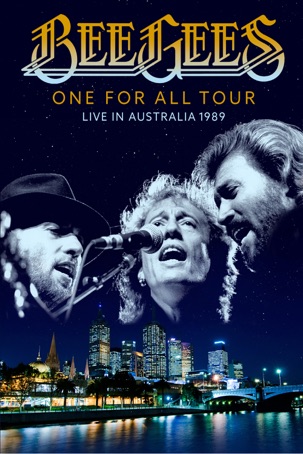 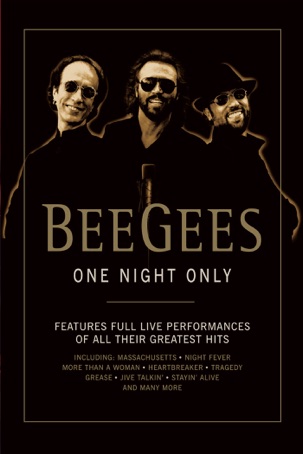