Roland Klick: The Heart is a Hungry Hunter 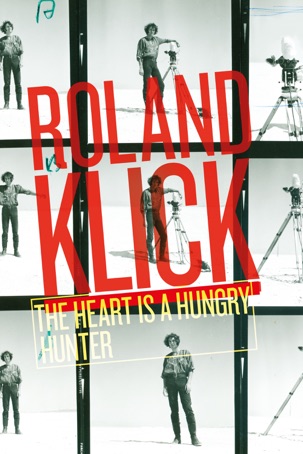 Running time: 78 mins
Released: 2014
Buy SD:
€7.99
Buy HD:
€9.99
Rent SD:
€3.99
Rent HD:
€3.99
At the age of fourteen Roland Klick was certain: cinema was what his soul was longing for. Filmmaking as an adventure, existential experience and escape from overstructured German post-war reality. The film director as explorer and foreign legionnaire, in search of himself. Roland Klick, the director of films with Mario Adorf and Dennis Hopper, has an exceptional position in German cinema. Maladjusted to the forms of New German Cinema of the 1970s, too imaginative and unconventional for commercial cinema, Klick was marginalized by the critical establishment. Although his films won several German Film Awards, were international acclaimed and achieved cult status, Klick was written out of history. His dystopian punk-rock odysseys, acid-drenched Westerns and youth-oriented crime dramas are now ripe for rediscovery. ROLAND KLICK: THE HEART IS A HUNGRY HUNTER by Sandra Prechtel (80 min), a documentary about one of the most extraordinary directors in the history of German film, premiered at the Berlinale in 2013.
Movie Price HD Movie Price SD Rental Price HD Rental Price SD