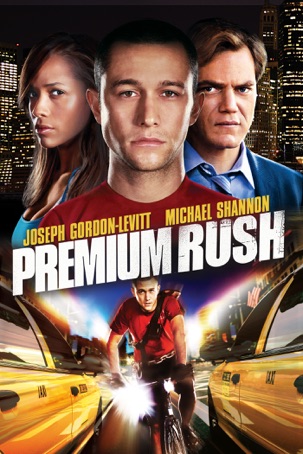 Running time: 91 mins
Released: 2012
Buy SD:
£6.99
Buy HD:
£7.99
Rent SD:
£3.49
Rent HD:
£3.49
Dodging speeding cars, crazed cabbies and eight million cranky pedestrians all in a day's work for Wilee (Joseph Gordon-Levitt), the best of New York's agile and aggressive bicycle messengers. It takes a special breed to ride the fixie - super lightweight, single-gear bikes with no brakes and riders who are equal part skilled cyclists and nutcases who risk becoming a smear on the pavement every time they head into traffic. But a guy who's used to putting his life on the line is about to get more than even he is used to when his last envelope of the day - a routine "premium rush" run -turns into a life or death chase through the streets of Manhattan.Also starring Michael Shannon, Dania Ramirez and Jamie Chung.
Movie Price HD Movie Price SD Rental Price HD Rental Price SD 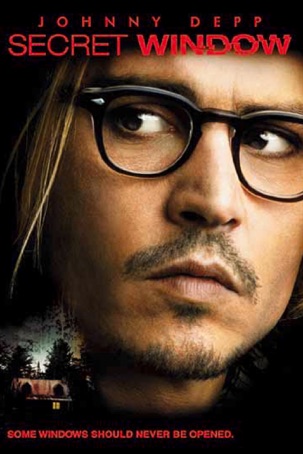 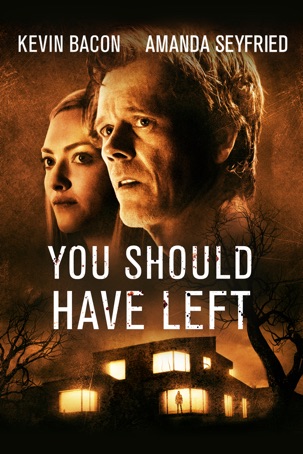 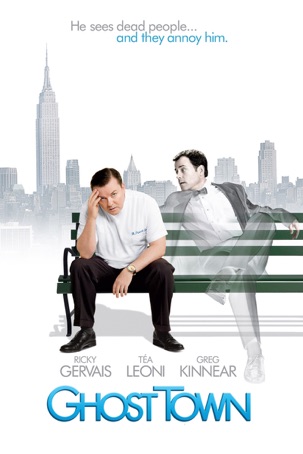 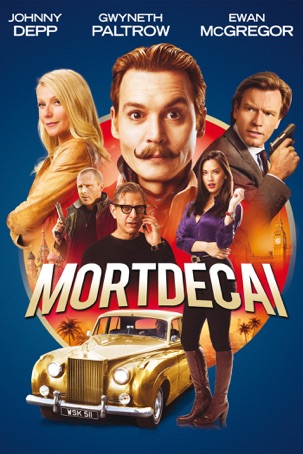 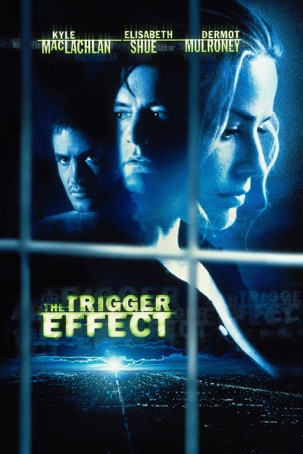