Marillion: A Sunday Night Above the Rain 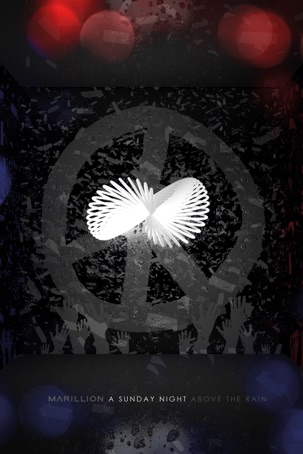 Running time: 139 mins
Released: 2019
Buy SD:
£6.99
Buy HD:
£8.99
Since 2002, Marillion celebrate themselves and their fans in an extraordinary way. Every two years, the band and their most dedicated fans gather together for a very special weekend. On three nights, Marillion perform three different shows with different setlists consisting of full records played from start to finish, fan favourites and rarities. Fans travel from all over the world to be part of these truly amazing nights. In 2013, Marillion performed their most recent and widely acclaimed studio album “Sounds That Can’t Be Made” in its entirety.
Movie Price HD Movie Price SD Rental Price HD Rental Price SD