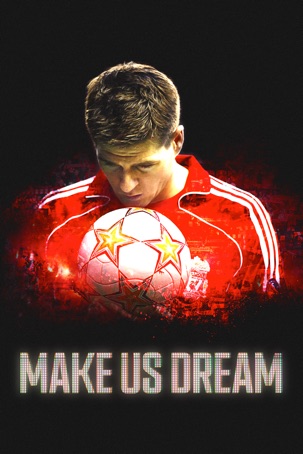 Running time: 104 mins
Released: 2019
Buy SD:
£9.99
Buy HD:
£9.99
Rent SD:
£4.99
Rent HD:
£4.99
In modern football, Steven Gerrard is a rarity – a superstar player who shunned the trappings of money and success to stay loyal to his hometown club. He became perhaps the greatest player in the history of Liverpool FC but did so at a low point in their modern history – when success and trophies were on the wane – and it became his personal mission to lift the famous club back to the top of the pile. But with Gerrard that loyalty, which raised him to God-like status with Liverpool fans, could be an unbearable burden, bringing with it a profound sense of responsibility and a deep sense of regret on his part for not having lived up to their or his own expectations. The film is a personal story of responsibility and profound highs and lows, set in the highly pressured and bloated world of professional football. It will offer a revelatory insight into the rise and the fall of one of the best known English Footballers of modern times and the pressures, both external and internal, that drove him forward and then defeated him.
Movie Price HD Movie Price SD Rental Price HD Rental Price SD 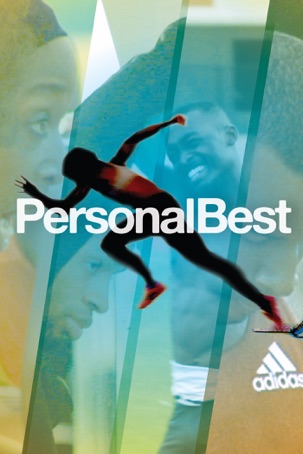