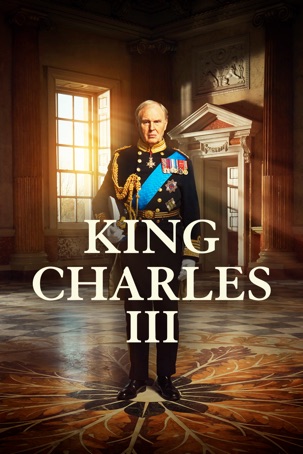 Running time: 88 mins
Released: 2017
Buy SD:
£5.99
Buy HD:
£5.99
Rent SD:
£3.49
Rent HD:
£3.49
Prince Charles has waited his entire life to ascend to the British throne. But after the Queen’s death, he immediately finds himself wrestling his conscience over a bill to sign into law. His hesitation detonates a constitutional and political crisis and his family start to worry; William and Kate becoming aware his actions may threaten their future. Meanwhile an unhappy and frustrated Prince Harry starts a relationship with a ‘commoner’, just at the moment that the press is looking for a way to attack. With the future of the monarchy under threat, protests on the streets, and his family in disarray, Charles must grapple with his own identity and purpose, to decide whether, in the twenty-first century, the British crown still has any real power. Starring Tim Pigott-Smith (Downton Abbey, The Hour), Charlotte Riley (Close To The Enemy, Peaky Blinders) and Adam James (Doctor Foster, Grantchester) this is a timely and unique examination of the British monarchy.
Movie Price HD Movie Price SD Rental Price HD Rental Price SD 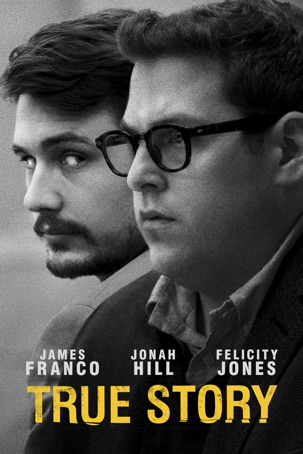 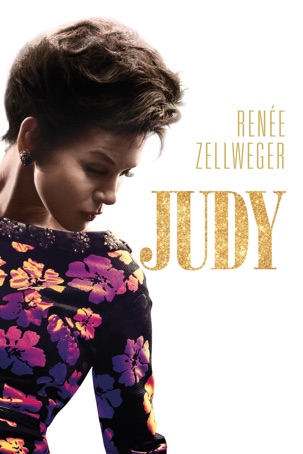