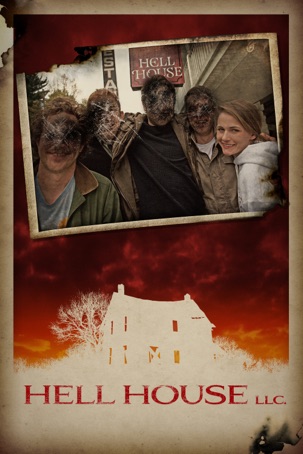 Running time: 91 mins
Released: 2016
Buy SD:
£6.99
Buy HD:
£8.99
Rent SD:
£5.49
Rent HD:
£5.49
Five years after an unexplained malfunction causes the death of 15 tour-goers and staff on opening night of a Halloween haunted house tour (Hell House), a documentary crew travels back to the scene of the tragedy to investigate the events of that night. During an interview with one of the original staff members, they are given never-before-seen footage taken by the staff of the haunted house, revealing the terrifying truth about what really happened on the opening night of HELL HOUSE.
Movie Price HD Movie Price SD Rental Price HD Rental Price SD 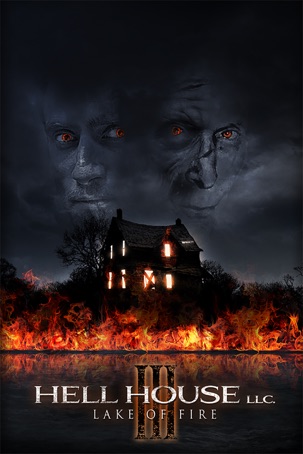 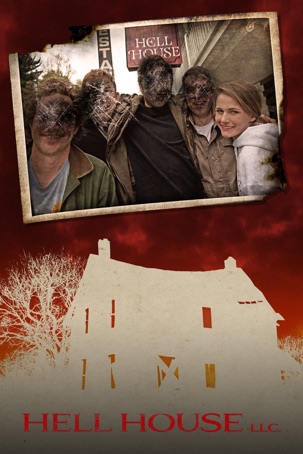 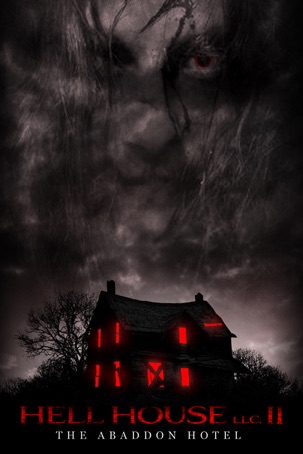