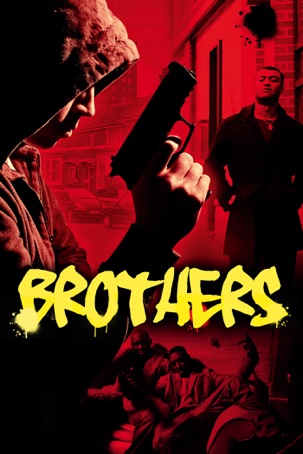 Running time: 94 mins
Released: 2016
Buy SD:
£3.99
Buy HD:
£3.99
Rent SD:
£0.99
Rent HD:
£0.99
A teenage gang coming-of-age story with a social conscience. Brothers Ryan and Chris, lost their family to gang-related crime. Older brother, Ryan, leads his own gang while trying to keep Chris away from the world of crime. Things go wrong the day of the anniversary of their families death when they have an argument and Chris ends up getting involved in a hit. What he doesn't know is that it has been orchestrated by Ryan’s enemies and actually involves taking out his own brother.
Movie Price HD Movie Price SD Rental Price HD Rental Price SD