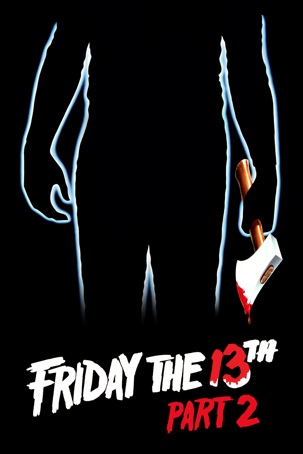 Running time: 86 mins
Released: 1981
Buy SD:
€9.99
Buy HD:
€11.99
Rent SD:
€3.99
Rent HD:
€3.99
Get ready for twice the terror with Friday the 13th Part 2! Five years after the massacre at Camp Crystal Lake, the nerve-wracking legend of Jason Vorhees and his diabolical mother lives on. Despite ominous warnings from the locals to stay away from “Camp Blood” a group of counselors at a nearby summer camp decide to explore the area where seven people were brutally slaughtered. All too soon, they encounter horrors of their own and the killing begins again. You’ll be at the edge of your seat for this gruesome thriller about 24 hours of bone-chilling fear!
Movie Price HD Movie Price SD Rental Price HD Rental Price SD 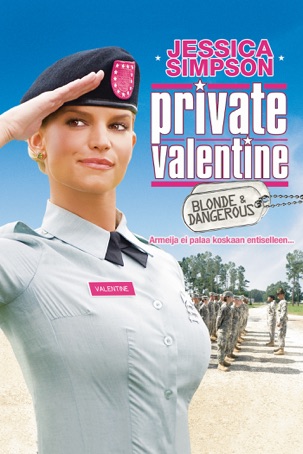 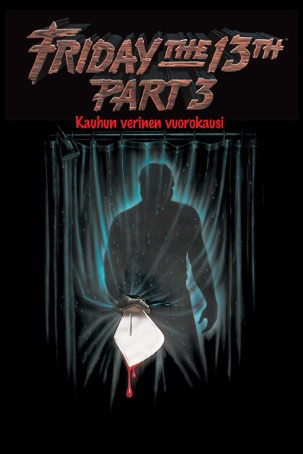 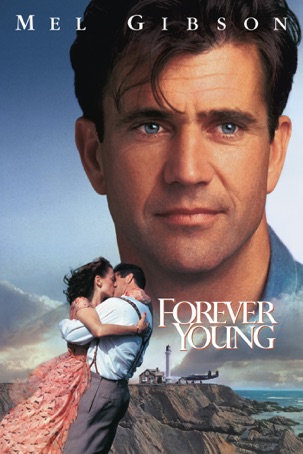