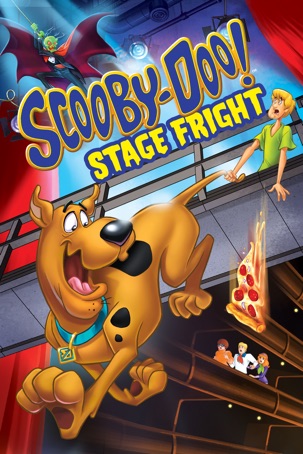 Running time: 78 mins
Released: 2015
Buy SD:
$9.99
Buy HD:
$12.99
Rent SD:
$4.99
Rent HD:
$4.99
Join Scooby-Doo, Shaggy and the Mystery Inc. crew as they head to Chicago for a talent show, some museum tours and whole lotta pizza! The windy city is home to the hit TV show, Talent Star, in which songwriting duo Fred and Daphne are finalists with some high hopes. Not to be left out, Scooby and Shaggy have a secret act in the works, which they are betting will take the contest by storm. Unlucky for them, the competition is frightful at this talent contest as the show is being broadcast from an opera house with a history of horrors and a particularly vengeful phantom that has cursed the show's production. From costume changin' chases to collecting creepy clues, the show must go on and with a natural talent like Scooby-Doo on the case, you can be sure that the laughs, thrills and adventure are always first place!
Movie Price HD Movie Price SD Rental Price HD Rental Price SD 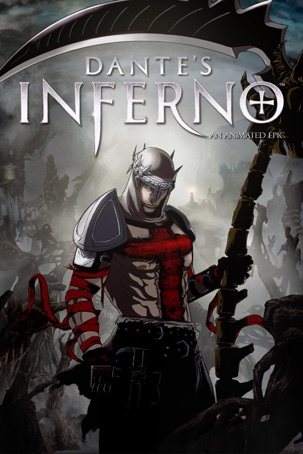