Tom and Jerry: Shiver Me Whiskers 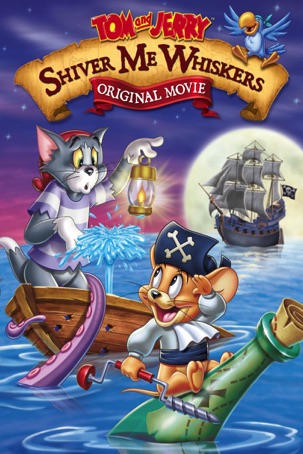 Running time: 71 mins
Released: 2006
Buy SD:
$9.99
Buy HD:
$12.99
Rent SD:
$4.99
Rent HD:
$4.99
Hijinks Ho! It's a swashbuckling pirate adventure when Tom sets sail as a lowly cabin cat for the biggest, baddest pirate on the high seas - the infamous Captain Red and his bossy talking parrot! Tired of swabbing the deck all day, Tom thinks his luck has changed when a mysterious bottle containing a treasure map washes onboard! But Tom's dream of finding the treasure for himself is ruined when he discovers the bottle also contains a stowaway mouse, Jerry! Poor little Jerry has been guarding the treasure map and now has a greedy cat on his paws. Will Jerry be forced to walk the plank? Will Tom make it to the deserted island first? The race is on and Tom and Jerry must work together to get past the coconut-throwing monkeys, a giant slimy octopus and outsmart the pirates to find the buried treasure!
Movie Price HD Movie Price SD Rental Price HD Rental Price SD 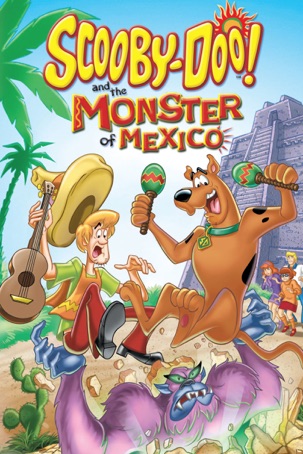 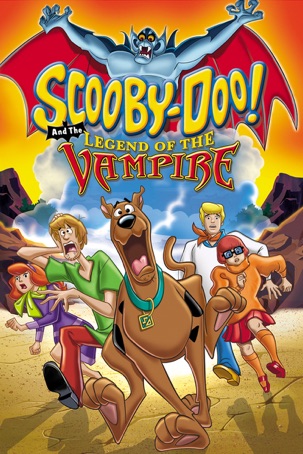