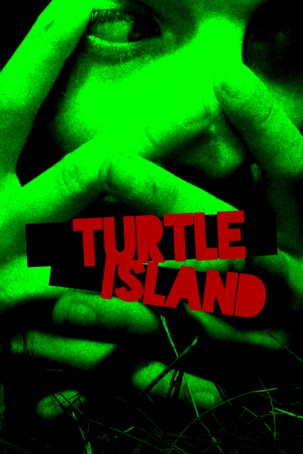 Running time: 79 mins
Released: 2013
Buy SD:
$15.99
Buy HD:
$14.99
Rent SD:
$6.99
Rent HD:
$6.99
Reeling from a recent break up, Tim agrees to vacation with his documentarian friend Daniel in Vermont. Joining them is Daniel's girlfriend Daisy, and her recently single bestie Laura. The foursome set out for a sun soaked weekend; little do they know Daniel has other plans for them... A four-hour kayak to a remote island (Turtle Island) is the backdrop for a documentary pitch reel Daniel is filming on his handicam and the catalyst for his plans to find Bigfoot (rumors abound on the small island so-much-so that it is illegal to stay there and the area has been quarantined by the ranger station). Seems like a fun time in the woods, until the group realize they are not alone.
Movie Price HD Movie Price SD Rental Price HD Rental Price SD 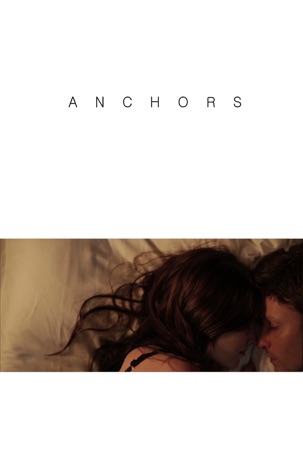 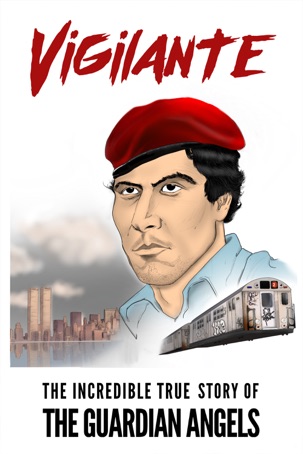 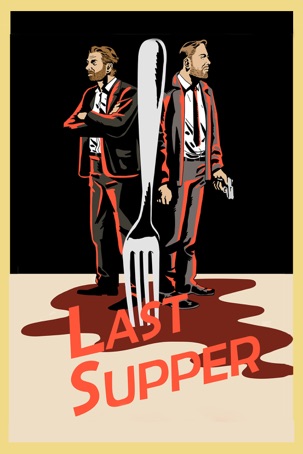