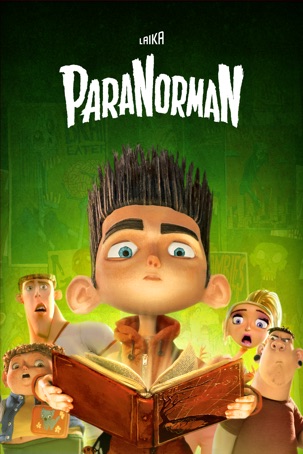 Running time: 92 mins
Released: 2012
Buy SD:
$8.99
Buy HD:
$8.99
Rent SD:
$4.99
Rent HD:
$4.99
When a small town comes under siege by zombies, who can it call? “Norman!” From Focus Features and LAIKA, the companies behind the Academy Award-nominated animated feature “Coraline,” comes the comedy thriller ParaNorman, an all-new frightfully funny, magically emotional, and hilariously spooky story. ParaNorman is set in the town of Blithe Hollow, where11-year-old Norman Babcock (voiced by Kodi Smit-McPhee of “Let Me In” and “The Road”) spends much of his days appreciating the finer points of scary movies and studying ghost lore. In fact, Norman is gifted with the ability to see and speak with the dead. He is floored by the revelation that a centuries-old witch’s curse is about to come true, and that only he will be able to stop it from going into overdrive and harming the townspeople. Once a septet of zombies suddenly rises from their graves, Norman bravely summons up all that makes a hero – courage and compassion – as he finds his paranormal activities pushed to their otherworldly limits. The movie is directed by Sam Fell and Chris Butler, from an original screenplay by Chris Butler.
Movie Price HD Movie Price SD Rental Price HD Rental Price SD 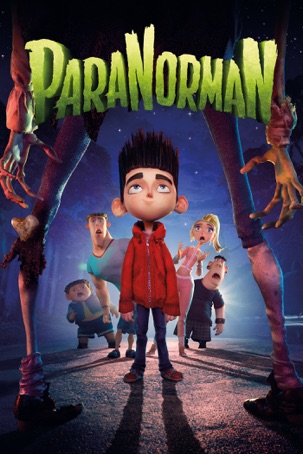 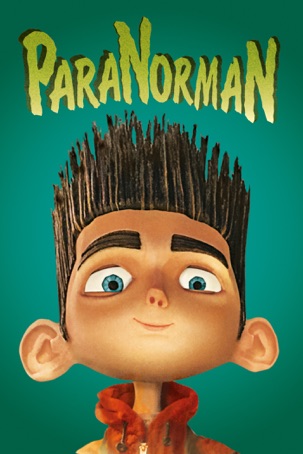