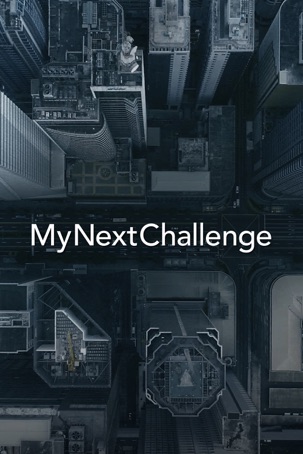 Running time: 43 mins
Released: 2020
Buy SD:
$11.99
Buy HD:
$13.99
Rent SD:
$6.99
Rent HD:
$6.99
Meet the famous (and infamous) French Spider-Man, Alain Robert, in his home in Bali to reminisce over his past feats, mapping the mind of a world-class daredevil. This documentary touches on both the high points and the low points of his career, including the numerous incidents he's had over the years and what it takes for him to return to a sport that has nearly taken his life so many times. We unlock the philosophy that drives him and his craft, the freedom he feels during the climb, the euphoria of looking fear in the eyes and saying "you can't stop me", all of which propel him into his impossible feats.
Movie Price HD Movie Price SD Rental Price HD Rental Price SD