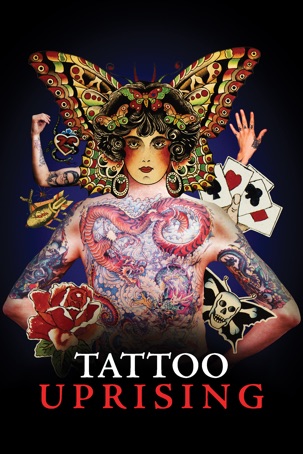 Running time: 75 mins
Released: 2019
From antiquity to the present, Tattoo Uprising reveals the artistic and historical roots of today’s tattoo explosion. This sweeping overview explores how tattoos were used in early Christian practices, how they were discovered halfway around the world during the voyages of Captain James Cook, and how they exploded in popularity in America beginning with artists like Ed Hardy. Tattoo Uprising features some of the most extraordinary people of the tattoo world including Ed Hardy, Stoney St. Clair, Cynthia Witkin, Anne de Hey! and others, as well as unforgettable appearances by filmmakers Les Blank and Werner Herzog, who allows a rare glimpse at his Ed Hardy tattoo. 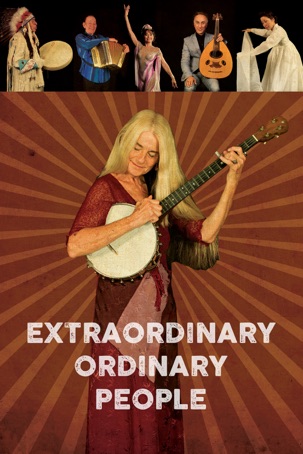