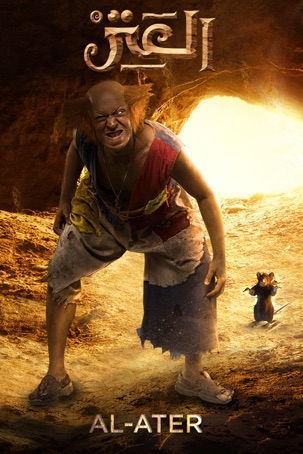 Running time: 94 mins
Released: 2017
Buy SD:
$4.99
Buy HD:
$5.99
Rent SD:
$2.99
Rent HD:
$2.99
A knight called Al Atr, he is a tribe protector who goes on a journey traveling the lands seeking for a dowry to his beloved Salma the king’s daughter. Throughout his journey, he faces many difficulties. While his brother Daboor plots a revolution in his land and becomes king of the tribe. The city becomes corrupt under his reign until Al Atr comes back and finds out what happens during his absence. Daboor and Al Atr go into battle, Al Atr wins, and the city returns to its previous state. The story ends up with presenting the dowry and the marriage of Al Atr and Salma.
Movie Price HD Movie Price SD Rental Price HD Rental Price SD