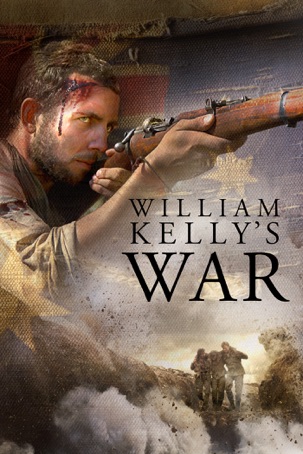 Running time: 102 mins
Released: 2015
Buy SD:
$7.99
Buy HD:
$7.99
Rent SD:
$4.99
Rent HD:
$4.99
Australia 1914. As the Great War begins, brothers Billy and Jack Kelly enlist and are shipped out to serve with the diggers in Europe. Billy, a crack marksman, is singled out to head up a sniper team and his ability and courage soon find him with a tally of "kills" that impresses even the enemy. From the trenches of Gallipoli, across the Western Front and through the bloodiest battlefields in history, these brave boys are becoming heroes. But when they finally return home, they find themselves facing another battle, not for freedom, but for the very lives of the ones they love. In this unforgettable story set against one of the darkest times in history, experience the true Aussie spirit that has shaped the legends that still endure today.
Movie Price HD Movie Price SD Rental Price HD Rental Price SD 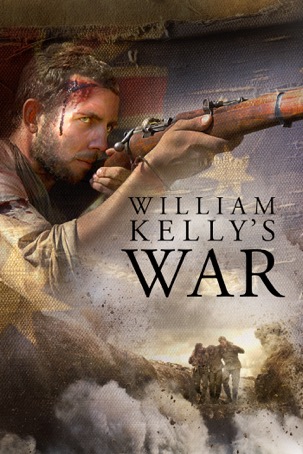