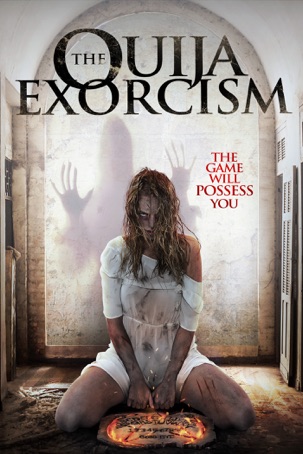 Running time: 86 mins
Released: 2015
Buy SD:
$5.99
Buy HD:
$7.99
Rent SD:
$2.99
Rent HD:
$2.99
In 1985, a celebrated exorcist trapped a horrific demon inside an Ouija board. Thinking the board to be a game, his son played without obeying the rules, and let the demon loose. In order to save his son, the exorcist sent him far away until the demon could be destroyed. Thirty years later, and after his death, his grandson finds the board and makes the same mistake his father did. Now the evil is back and roaming the earth to terrorize those responsible for its imprisonment.
Movie Price HD Movie Price SD Rental Price HD Rental Price SD